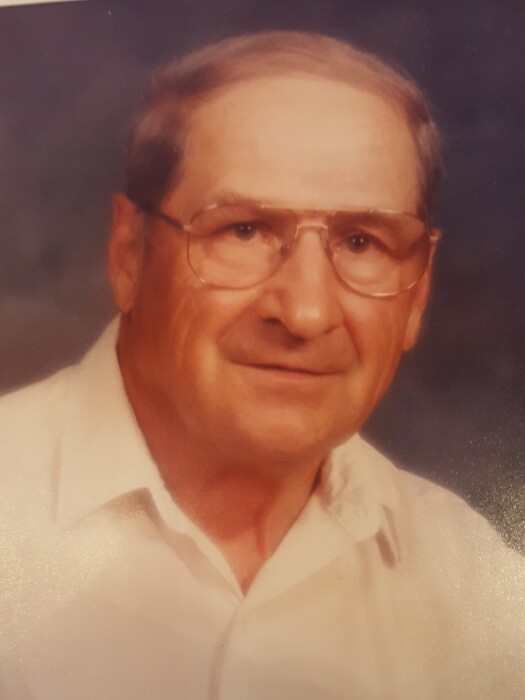 Peacefully, comfortably, John passed away at the Benito Health Centre on March 26, 2021 at the age of 92 years.

John was born on January 16, 1929 in Cowan, Manitoba, the youngest after a brother and three sisters. He attended Cowan West School until Grade 6, at which time he quit to help his parents on the farm. Although the truant officer tried to get him back to school, he was needed on the farm. He also worked in the bush cutting pulpwood with his father and brother, Steve.

John spent most of his career working for the Canadian National Railway as a brakeman. Much of this time was spent on the line from The Pas north. He later switched to Via Rail out of The Pas.

John moved to Swan River after he retired, where he and his brother, Steve, resided until the present. John kept in close contact with his family and friends in the area.

John was the last of his generation and became the caregiver for the whole family. He was the “go-to guy” if anyone needed help or advice.

He was predeceased by his sister; Pearl (Ted) Kostiuk, Ann (Fred) Barnowich, Effie (John) Kostiuk; and his brother, Steve Maksymetz.

Our family’s guardian angel and caregiver, Uncle John, could always be counted on to be in our corners with unconditional love, understanding, and help whenever one of us had a life crisis.

Thank you, Uncle John, we will surely miss you.

A memorial service will be held at a later date in the Cowan Cemetery, Cowan, Manitoba.

If friends so desire, donations in John’s memory may be made to St. Columba Roman Catholic Church, Box 1780, Swan River, Manitoba R0L 1Z0.

Plant a tree in memory of John by clicking here.
To send flowers to John's family, please visit our floral store.

1 tree planted in memory of John

A Memorial Tree was planted for John Maksymetz